Are Beta Blockers Safe for Musicians & Public Speakers to Use?

Musicians and performers of all kinds commonly experience stage fright & anxiety. For some, it is manageable, and just a part of the job. For others, it is debilitating and can become a major block in one’s career. Beta Blockers (beta-adrenergic blocking agents) are commonly used by Musicians, public speakers & other performers to get through these performance struggles & stage fright. We look at whether there are any risks and/or downsides for Musicians & performers using beta blockers.

Musicians, public speakers, and other performers commonly experience stage fright. Also known as performance anxiety, stage fright is a sense of dread that hits a performer right before they’re about to get on stage.

Speakers and musicians might experience elevated heart rates, increased blood pressure, sweating and trembling, and a general sense that they will be judged negatively for their performance [1]. Stage fright can be severe enough to the point where a performer is unable to perform at his or her usual level.

To combat stage fright, performers often turn to a type of medication known as beta-blockers to get through a performance.

If you’ve been dealing with performance anxiety issues, you might have been considering trying beta-blockers. Maybe you’ve heard of a friend or a fellow musician who has benefited from them. But you’re also wondering if they’re safe, and if they’ll have any long term negative consequences.

Try new natural Anxiety & Stage-Fright supplement today: uVitals has developed & clinically tested a new All-natural Beta Blocker supplement: a uniquely formulated anxiety & stage-fright support supplement that will let you perform at your best & think clearly no matter how much pressure you're under.

It's called PerformZen and has launched to rave reviews! You can learn all about PerformZen here.

Here, we’ll take a look at what beta-blockers do, and at what the facts are when it comes to their safety. We’ll discuss some potential downsides as well as some of the benefits, so you can make an educated decision. We’ll also briefly touch on some “natural beta-blockers“ if you’re unwilling to take medications.

Beta-blockers are a type of medication that prevent the triggering of a stress response within the body. In other words, they block the fight-or-flight response in a stressful situation. They are also known as beta-adrenergic blocking agents or beta-adrenergic antagonists [2].

Beta-blockers reduce the stress on the heart and lowers the force with which it has to pump blood. This has a relaxing impact on the blood vessels found in the heart, brain, and around the body. Beta-blockers are typically prescribed for illnesses such as abnormal heart rhythm, high blood pressure, angina, glaucoma, among others.

How do performers benefit from beta-blockers?

Musicians have been turning to beta-blockers to overcome stage fright for a long time. A 1987 survey done by the International Conference of Symphony Orchestra Musicians, representing the largest group of orchestras in America, found that almost 30 percent of their musicians had used beta-blockers [3]. That number is most likely much higher today.

Stage fright happens because, for some performers, being on stage is a stressful situation. So, they experience the fight-or-flight state, and the associated symptoms such as sweating, trembling, elevated heart rate, etc.

Stage fright affects different performers in different ways. For some speakers or musicians, it’s a simple case of the jitters which they can quickly shake off. They might even use it to their advantage to elevate the intensity of their performance.

For others, performance anxiety can be so severe that it debilitates them to the point they cannot perform anymore. They might become more prone to errors, or worse, be tempted to back out of the performance altogether.

For such performers, beta-blockers can make the critical difference when it comes to being able to pursue their passion. Whether that is performing arts, delivering speeches, or some other activity that requires them to be on stage.

Are Beta-blockers generally considered to be safe?

As we’ll learn below, beta-blockers are considered to be safer than other substances that some performers might turn to. There are stories of musicians using alcohol, Valium, or other potentially harmful substances to get over their fear of performing. While a drink or two before a performance is no big deal in most cases, becoming dependent on alcohol or harmful drugs to be able to get on stage is most likely detrimental to health, long-term.

According to Dr. Robert Attaran, an assistant professor of cardiology at Yale University, the use of beta-blockers by musicians to manage the physical symptoms of performance anxiety is accepted within the medical community [4]. Of course, that is assuming that the performer has spoken to his or her doctor about it and that the medications are taken with appropriate caution.

What are some potential downsides for Musicians using beta-blockers?

While they are considered safe for the most part, there are a few things you should keep in mind when considering beta-blockers for performance anxiety:

Beta-blockers won’t address the root cause of performance anxiety

Beta-blockers are meant to be a temporary solution to help a musician or speaker get through their performance or speech. But they are not intended to be a solution for the underlying causes of performance anxiety.

There can be various reasons behind why a performer experiences stage fright. It could be something from their childhood where they were bullied or had overly critical parents. Or it could be physiological factors like having an overactive amygdala (a part of the brain responsible for emotions and stress response) [5][6].

Beta-blockers can help manage the physical symptoms of stage fright. They can’t address the underlying physical or psychological causes of performance anxiety. For a longer-term solution that gets at the root causes of your stage fright, you should speak to a therapist so they can recommend a treatment plan based on your specific needs.

Note: we recently researched what the best natural beta blockers are for those musicians and performers looking for a healthier & longer-term alternative to typical over-the-counter beta-blockers. Check it out here.

Beta-blockers may negatively affect your performance

Performing at your peak requires a certain level of energy. The adrenaline that you get from being on stage can help you attain higher intensity and take your performance to the next level.

Beta-blockers work by blocking the effects of adrenaline, which might prevent you from reaching peak state. They can help you feel calm and relaxed, which may or may not improve your performance, depending on the level of anxiety. Some musicians have reported feeling lethargic and non-expressive after taking beta-blockers, which is something you definitely want to avoid as a performer.

Ultimately, it comes down to knowing what works best for you. Every performer has a unique range of anxiety where they perform at their best. Some prefer to be completely calm and relaxed, while others may use their anxiety to boost their performance.

However, for most people who experience stage fright, beta-blockers are more likely to have a positive effect overall. They might help with certain anxiety symptoms like trembling and excessive sweating, making it possible to get through an audition or performance.

There is a chance of becoming dependent on beta-blockers

While beta-blockers are not addictive, there is a small chance of becoming dependent on them, if used excessively. This is one of the reasons why it makes sense to use beta-blockers as a short-term solution, or only occasionally.

Dependence is when the body becomes overly accustomed to a particular medication, and it gets to a point where it requires more of the medicine to achieve the same results. There can also be some severe symptoms if the drug is stopped abruptly after becoming dependent on it.

For performers, dependence on beta-blockers is rarely an issue, because most musicians and speakers take beta-blockers in low doses. It is more of a concern for people with ailments such as high blood pressure, and they become chronic users of beta-blockers. However, it is still good to make a note that dependence is a possibility with beta-blockers and that it is best to use them cautiously.

How to take beta-blockers for performance anxiety?

Your doctor will recommend the dosage and frequency based on your medical history. Depending on the severity of your symptoms, your doctor might recommend that you take beta-blockers regularly, or that you only take them before a performance. You must stick to your doctor’s recommendation when taking beta-blockers.

Do beta-blockers come with any side effects?

There is a chance you might experience some side effects when taking beta-blockers, especially in the beginning. Possible side effects include headaches, dizziness, fatigue, digestive issues, and shortness of breath [7].

If you experience irregular heartbeat, asthma, fluid retention, or low blood sugar, be sure to notify your doctor immediately and refrain from taking any more.

What are some natural alternatives to beta-blockers?

If you’re not willing or would prefer not to rely on beta-blockers to manage stage fright symptoms, there are several natural performance anxiety remedies you can try. These “natural beta-blockers” work to reduce your overall anxiety levels, which would also have a positive impact on stage fright:

Belly breathing – Belly breathing, or diaphragm breathing, is the process of taking long breaths in and out of your stomach, instead of your chest. This technique of breathing is taught as the foundation for most meditation or relaxation techniques.

Yoga A regular yoga practice can also benefit you when it comes to performance anxiety. There is some evidence to suggest that yoga can help increase your heart rate variability (HRV), a measurement of the variation in time between each heartbeat [9]. An increased HRV is an indicator of the body’s ability to better handle stress response, which could help counter stage fright.

For more information on how to get a handle on stage fright naturally, be sure to check out our comprehensive article on the topic.

uVitals recently received a (digital) sack full of questions about beta blockers & musicians. Rather then keep our responses solely in emails, we figured it’s a good idea to share the questions and their answers here so that we can refer anyone with questions to this section in future:

Beta-blockers are considered to be generally safe. However, they are not a long-term solution to performance anxiety. They can help you manage the physical symptoms of stage fright at the moment, which can be critical if that allows you to get through a performance. However, they won’t help you identify and address the root causes of your anxiety.

For a balanced approach, take beta-blockers if you need to, but be sure to take them in conjunction with other remedies such as yoga and cognitive behavioral therapy. And as always, please consult with a medical health professional before taking beta-blockers, or any other medications.

Try new Anxiety & Stage-Fright supplement: we have developed & clinically tested a new All-natural Beta Blocker supplement: our unique anxiety & stage-fright support supplement that will let you stay calm, focused & think clearly no matter how much pressure you're under!

PerformZen is an all natural beta-blocker alternative supplement, specifically designed to help you with stage fright, social anxiety and performance anxiety symptoms.

Agnit is the lead writer for uVitals. As an avid health and fitness enthusiast, he is passionate about writing content that helps people take control of their health to live happier, more productive lives. Someday, he plans to listen to his own advice and drink less coffee. 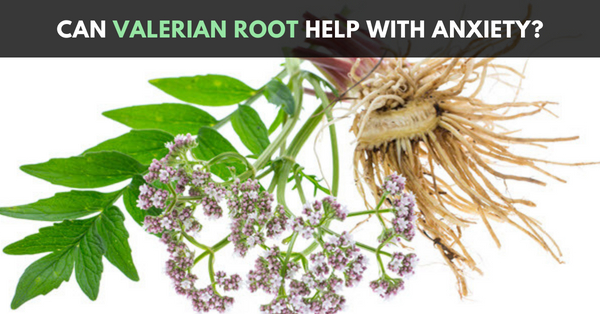 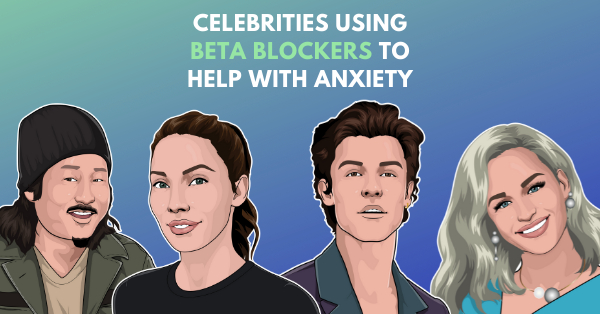 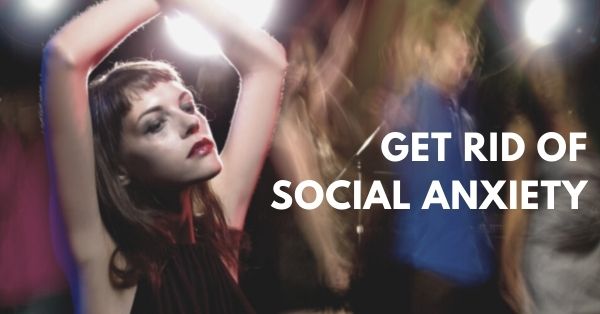 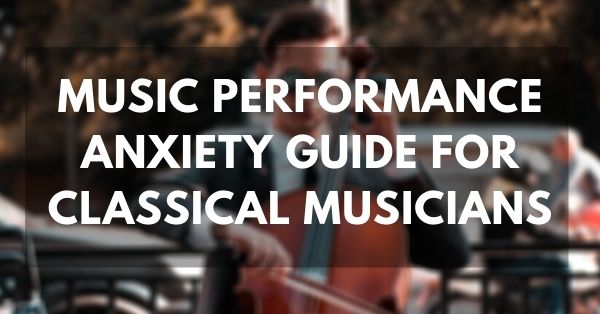 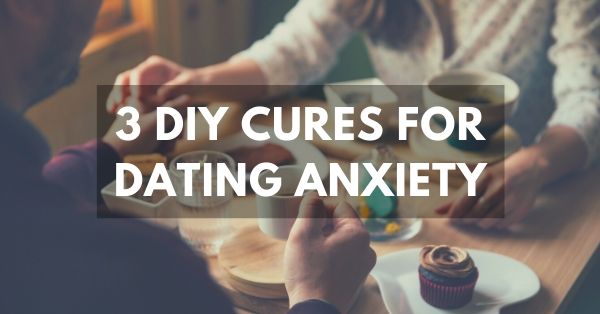 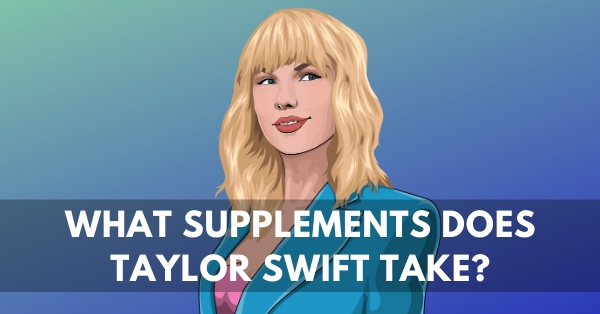 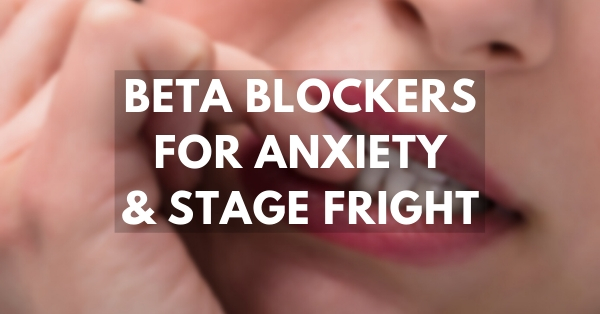 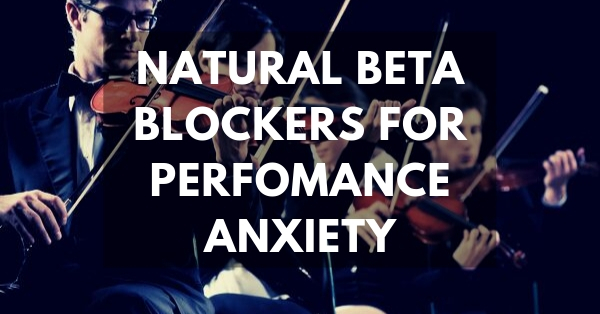 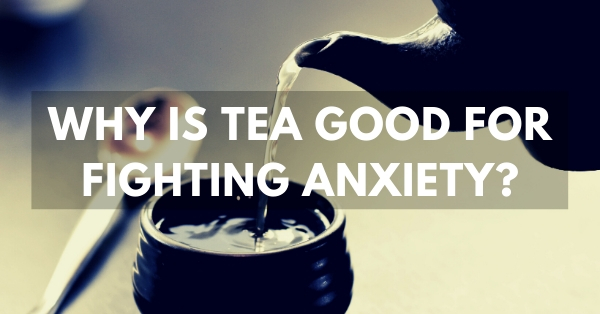 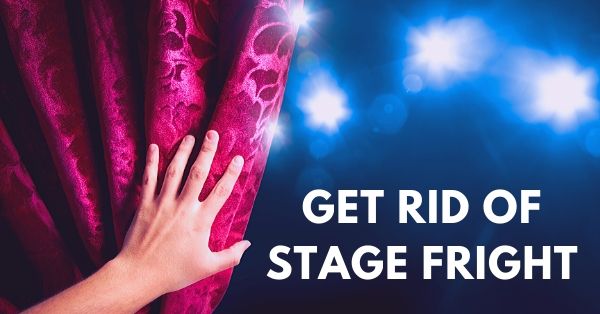 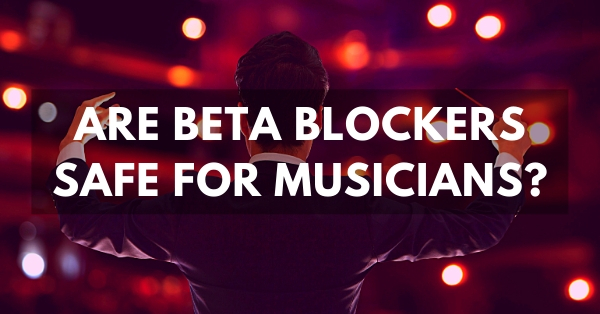 You can now order PerformZen Calm Performance Formula through the website: 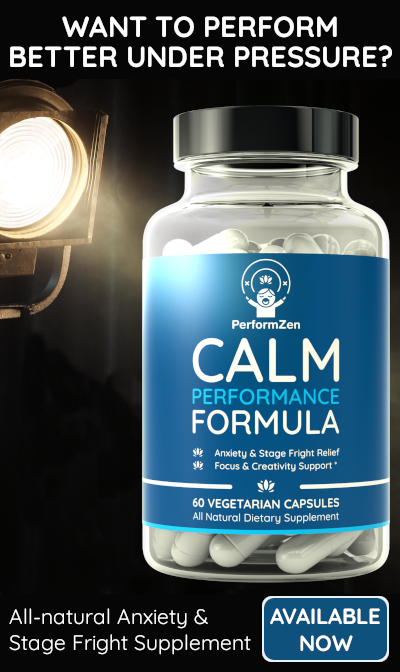